The show must go on, but must also green on. Festivals and music concerts are, without a doubt, contexts for joy, good vibes, and positive energy. Hence, they are without a doubt popular destinations for young people in all countries. Unfortunately, in Central and Eastern European countries they usually have a large carbon footprint.

Why so? This is due, among other factors, to the use of disposable cups and cutleries, the lack of selective waste collection, no consciously planned catering, etc.

While there have been several attempts to make some festivals greener, there is still an existing lack of a standardized approach to do so. Therefore, the 'Game on!' project will produce a handbook dedicated to guiding festival organisers to make these cultural events 'green.'

The project will widely disseminate the handbook to the festivals' and concerts' organisers around Europe, with the project partnership aiming to, specifically, start a cooperative work with one festival to get actively engaged in making itself greener. This action will be performed alongside the involvement of young volunteers and Youth Ambassadors and will include broader awareness-raising actions to the wider audience.

This activity will be led by Latvian partner Latvian Fund for Nature. 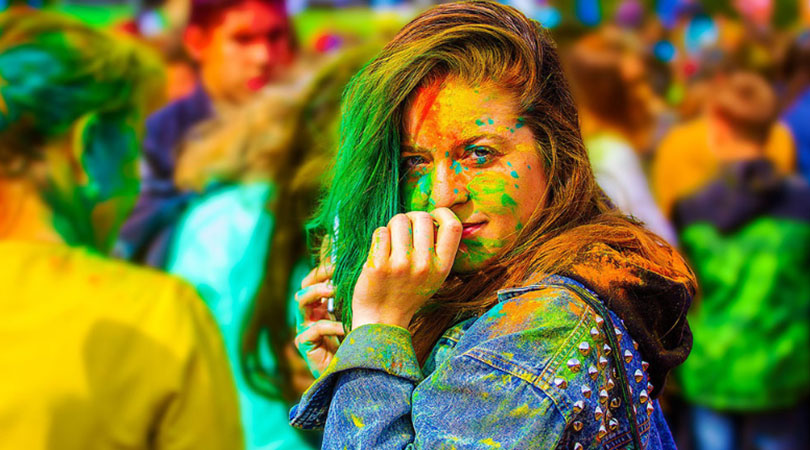