Speakers Tour: Climate experts from Central America on a round trip in Europe

From October 22nd to November 6th, three representatives of CIR partner organizations from El Salvador, Nicaragua and Honduras will travel with us through Europe and talk to politicians and activists as part of the Game On campaign.

Luis Alonso González Ayala comes from El Salvador, studied law and political science and focused on ecological aspects. Today he heads a department of the CIR partner organization UNES and is active in various networks on water and agriculture. Luis is one of the three speakers who will visit various places and activities with us from October 22nd. Places where we sometimes discuss the question: How can the Global South be compensated for the effects of climate change (mainly caused by the North)? Especially in the run-up to the climate conference in Egypt (November 7 to 18, 2022), the topics of climate finance and damage and losses play a central role. Perspectives like Luis's are very important. Because Central America is severely affected by climate change and yet is hardly represented in international climate negotiations. Our tour aims to change that. 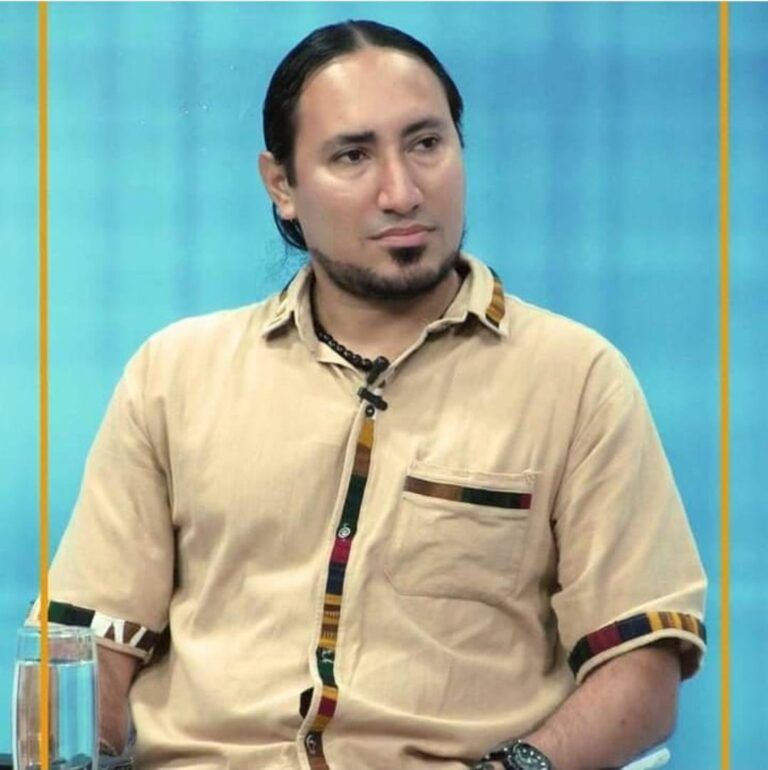 At network meetings and public events in various cities, Luís, Marlen Corea from the Honduras Development Center and an NGO representative from Nicaragua report on the effects of the climate crisis in their home countries. They become “speakers” who also make political and financial demands. While Luís focuses on water scarcity, agriculture and necessary   adaptation measures for El Salvador, Marlen advocates indigenous participation in climate policy negotiations. She is part of the indigenous Lenca community. Our third expert from Nicaragua focuses on fair climate financing instead of climate protection on the back of the Global South.

From Brussels to Budapest

The first stop is called Brussels. Here the speakers meet EU parliamentarians and take part in a round table together with young climate ambassadors. Then they continue to the lignite village of Lützerath, which is threatened by excavation, where they network with local climate activists and discuss experiences and joint strategies. In Münster, the speakers will then take part in our “Conference for a world economy in which we want to live” (already fully booked!) - and will also speak there about their experiences and demands. Then it goes to Berlin. Several internal rounds of talks are held there with the Heinrich Böll Foundation, among others. Several press events as well as open lobby meetings and panels with politicians working on climate and development policy are also planned. At the end of the tour we will go to two events in Prague and Budapest, where our GameOn partner organizations NaMysli and MTVS invite you to a "Climate Justice Breakfast" and a climate policy discussion round: namely journalists, climate ambassadors and our Central American guests. 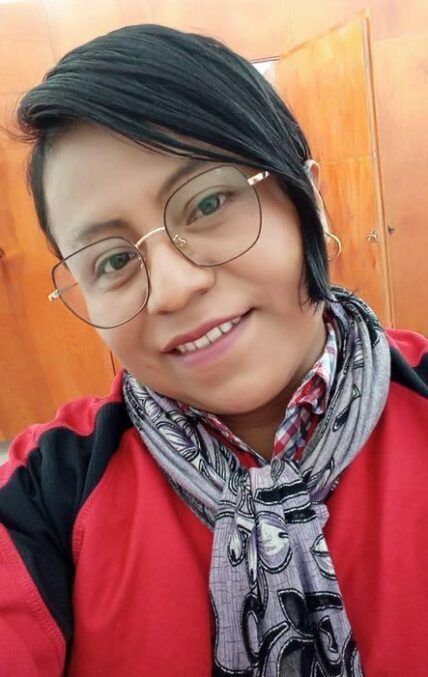 Overall, the three speakers can expect a diverse and interactive program with varied formats. In this way, cross-border activist networks are strengthened, civil society is sensitized through perspectives from the Global South and their long-overdue demands are heard and taken seriously in European politics.

The CIR will accompany and report to all three on the stations. Follow us on social media to never miss an update!

The trip takes place in cooperation with the Heinrich Böll Foundation and Bread for the World and is part of the international campaign Game On - Don't let climate change end the game. The activity is co-financed by the EU and organized by the CIR.

Fast fashion – Trendy, but at what price?
November 25, 2022
In Guatemala, a farmer’s dream for food put at risk due to the climate crisis
November 17, 2022
Water as a source of life and a scarce resource in Guatemala’s high mountains
November 17, 2022
ECO ANXIETY, SOLASTALGIA AND WHY ARE WE SCARED?
November 17, 2022
Give Hope to the Future - Children's Drawing Exhibition and Climate Justice Workshop
November 4, 2022
Become a beta tester for the Climate Game mobile app and win a Terra Futura strategic board game!
October 11, 2022
“Game On: Don’t let climate change end the game!” camp on the River Brasla
October 10, 2022
Tasting Climate Change
October 7, 2022
Latvian Fund for Nature at the camp
September 27, 2022
GAME ON! MEETING IN ROMANIA
September 23, 2022