During presentations and field walk led by professionals from the Bratislava City Hall and Metropolitan Institute of Bratislava (MIB) we learned the climate adaptation and mitigation projects of the capital city.

We discovered that skate parks can be helpful in mitigating the negative effects of extreme weather events and that greenery is extremely imporant not only for the environment but also for human well-being as it increases the subjective quality of life of the inhabitants.

As climate change continues to excelerate it is expected that over 90 large metropolitan cities will face conditions which now do not exist anywhere on the planet. This presentes a massive challenge for municipalities, urban planning and the people working in city administration to secure the well-being of city inhabitants. Know-how exchange and experience sharing is becoming more important than ever. Thay is why also invited a climate adaptation specialist from the Prague City Hall to join our excursion.

We are very grateful to the City Hall of Bratislava and MIB that they opened their doors to our Young Ambassadors and allowed us to get a taste of their work. Many of our ambassadors are studying to become environmental professionals and others have expressed their interest to one day work in regional politics and this was a very inspirational day filled with fruitful discussions and ideas. As a thank you and to contribute to the green effort of the city we built a new bug hotel and a hedgehod hide in the newly-revitalised Pruger-Wallner garden in the Old Town. 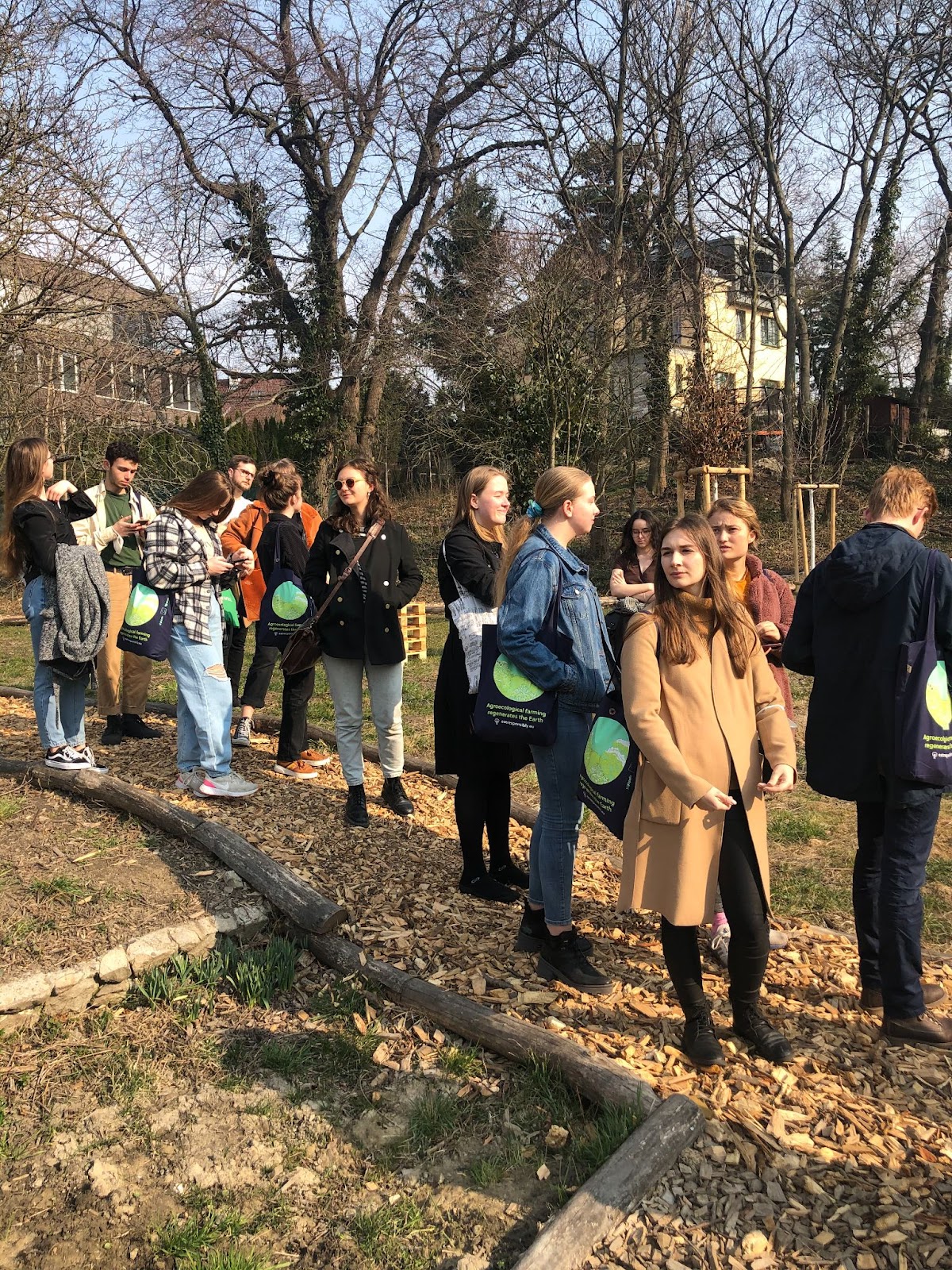 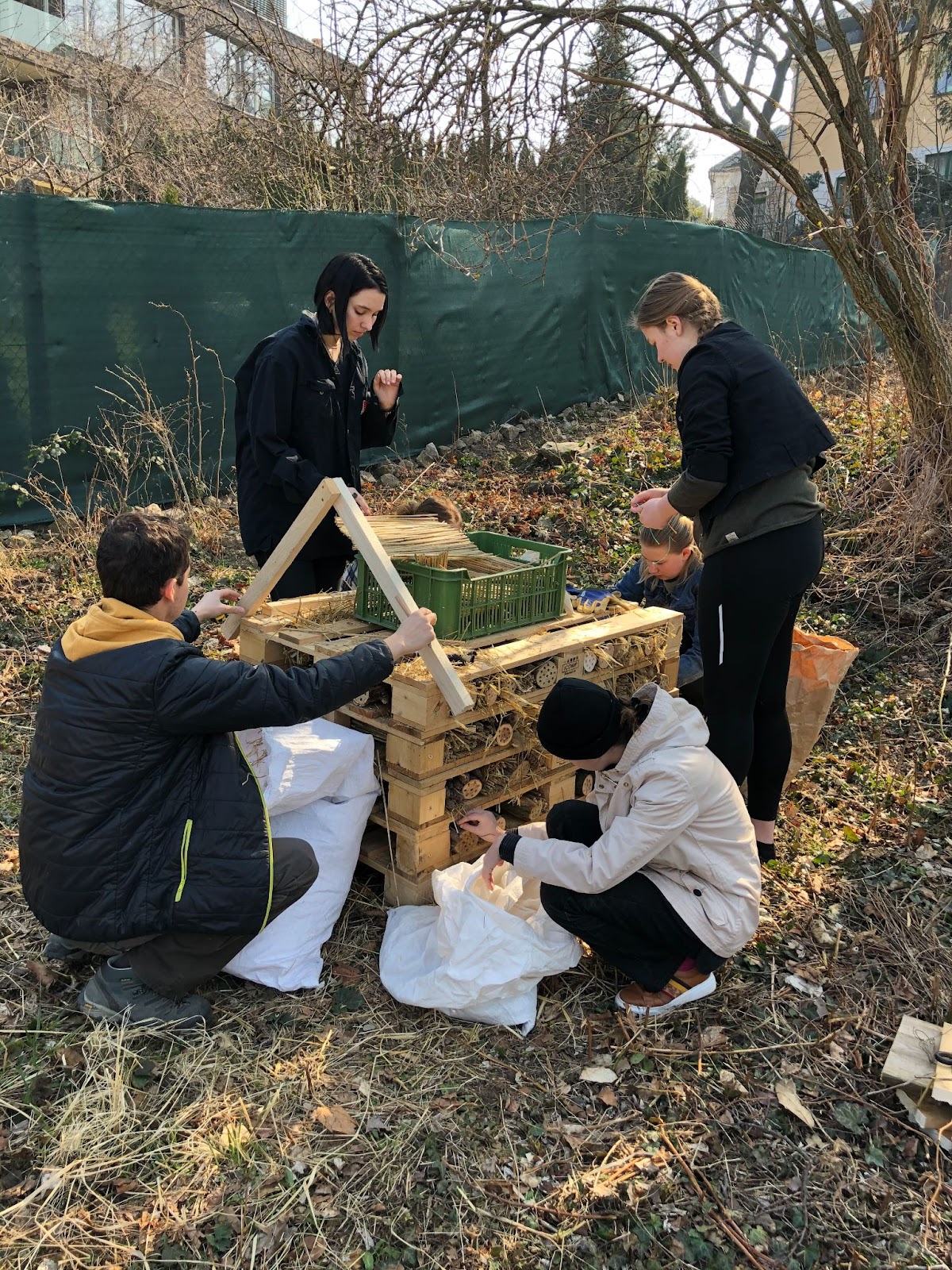 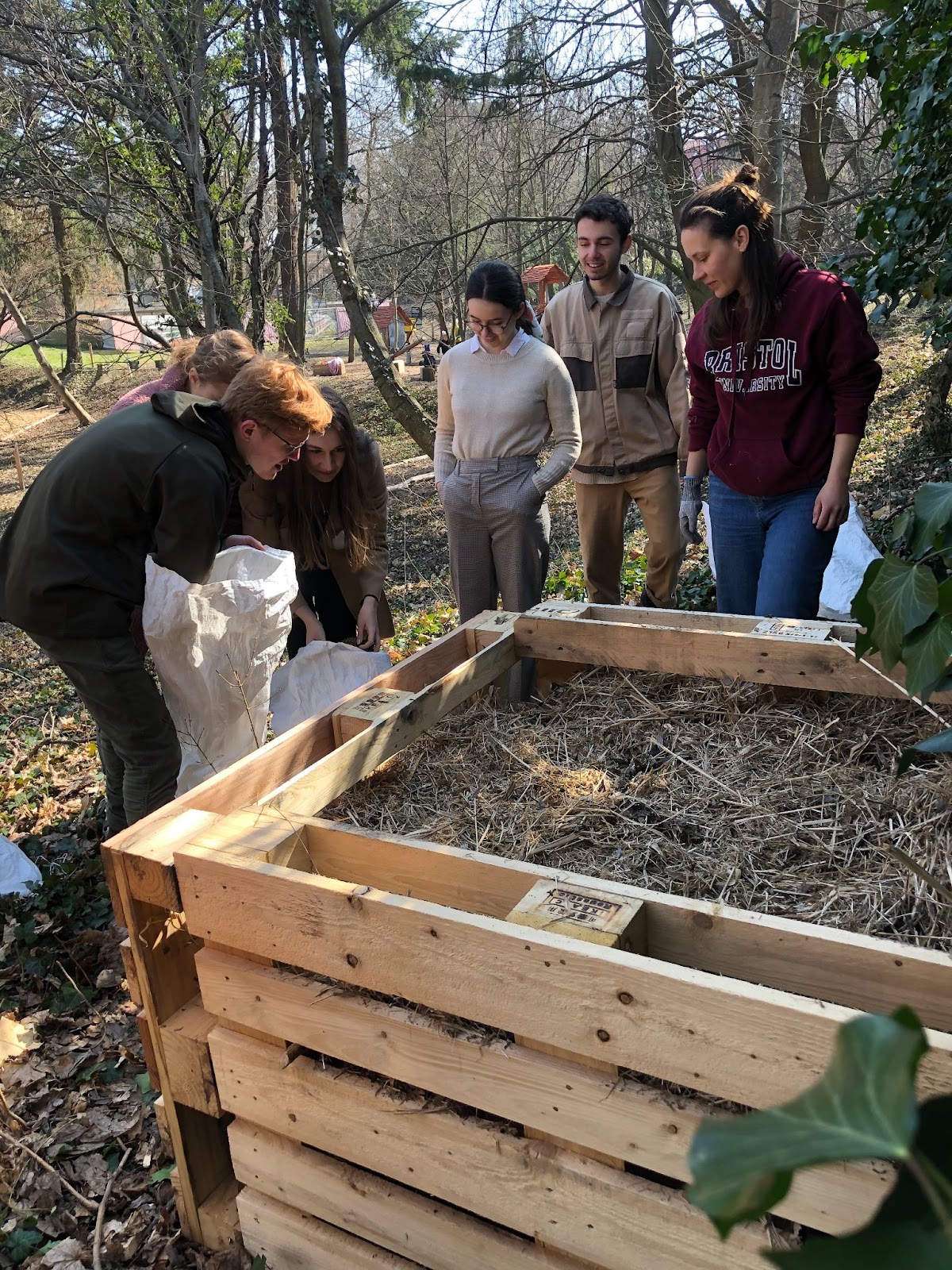