Over the course of a generation, intensive agriculture has literally eroded life from the countryside not just in the EU but around the globe. This is due to poorly designed agricultural policies that encourage intensive farming, which creates a huge burden on the environment. 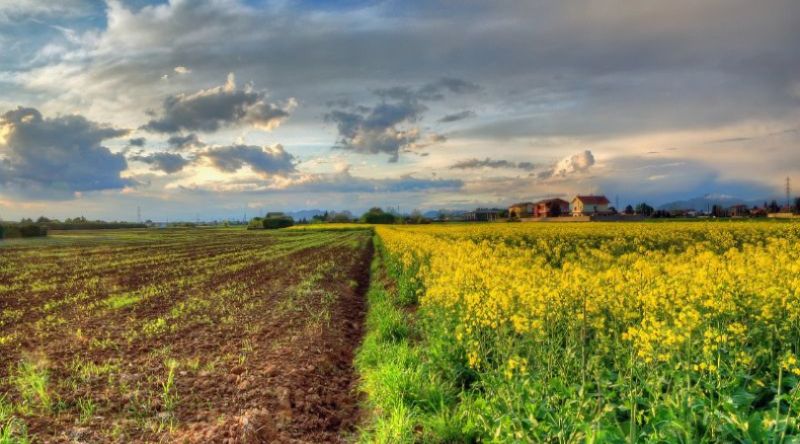 Along with the disappearing diversity of rural landscapes, we are losing birds, insects and other species. For example, the number of swallows has halved in the last ten years, and once common species, such as the partridge, are now on the verge of extinction.

Slovakia has the largest monoculture fields out of any EU country — five (5) times the average. The fields lack natural non-productive areas, such as draws or tree lines, where animals could find shelter and food. Such landscapes are more susceptible to extreme weather events caused by a changing climate. Thus, we are witnessing an increase in torrential rains or strong winds carrying away fertile topsoil, the land on which we depend.

If we lose natural diversity, we will also lose health and resilience.

The Common Agricultural Policy (CAP) has long been criticised by scientists and conservationists for its adverse effect on the environment; the ongoing CAP reform offers a great chance to fix these problems. Therefore, BROZ has decided to use this opportunity to create a national communication and petitioning campaign to draw the attention of the general public to theses issues and to create pressure on the Ministry of agriculture to create new policies better for nature and for people.

You can watch all the campaign videos on our YouTube channel.