Doughnut economics is a recent concept that has been widely discussed ever since its author, British economist Kate Raworth, introduced it in her 2017 bestselling book Doughnut Economics: Seven Ways to Think Like a 21st-Century Economist. Raworth calls for a brand-new way of economic thinking — instead of a traditional neoliberal approach striving for perpetual economic growth, she introduces an alternative vision that takes both social and environmental sustainability into account. Through the metaphor of a doughnut, she shows that economics of the 21st century need to be altered to ensure people can lead a dignified life within the environmental limits of our planet. 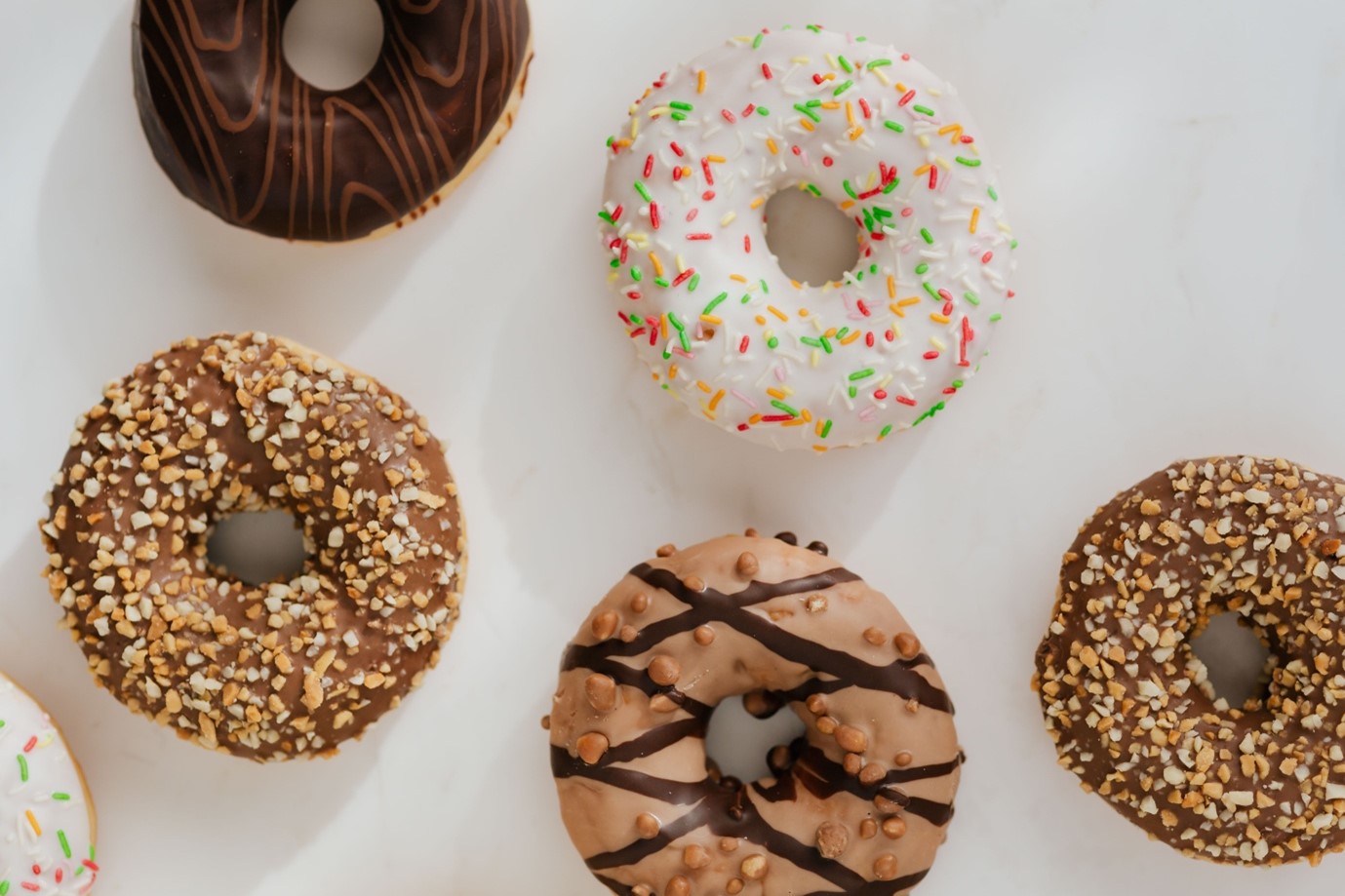 Since the 19th century, economic growth has always been perceived as an ultimate goal and panacea for all social ills. The neoliberal paradigm, based on the presumption that economic growth measured by the increase of GDP will improve living conditions for all segments of society and eradicate poverty thanks to the trickle-down effect — i.e., if the big businesses and economy as a whole prosper, the poor will eventually benefit from the improvement as well — is dominant up to this day.

However, this has proved to be a rather problematic approach for a number of reasons. Though many countries grow and get wealthier and overall extreme poverty has declined, there are still many places where it is an everyday reality and, most importantly, the global inequalities are out of control. We have more billionaires than ever before, while at the same time the world’s poorest continue to get even poorer. Moreover, climate changes caused by the ongoing pursuit of economic growth pose a fundamental threat to the future of our whole planet.

Consequently, the voices that this mainstream understanding of how the economy should work is outdated and unable to solve the pressing issues of the 21st century are getting louder and louder. That is where the degrowth movement comes into play, urging the global public to look at this issue from a new point of view. Its proponents emphasize the harm caused by the infinite pursuit of growth and the need to strive for a more complex, socially just and environmentally safe development. The primary objective is to replace the GDP measure, which hardly reflects true day-to-day reality, with other indicators of prosperity that take into account more different aspects and the dimension of human well-being. The concept of doughnut economics has the same underlying logic.

An American doughnut with the hole in the middle is a suitable visual representation of the ideal world that we should, according to Kate Raworth, aim for. The model connects two important dimensions, social and environmental. On one hand, the inner boundary of the doughnut illustrates the social foundation — minimal thresholds that need to be achieved for the people to be able to live in dignity. These include in total 12 aspects inspired by the UN Sustainable Development Goals, such as education, gender equality or access to water, food, healthcare and housing. The individuals living in the hole of the doughnut suffer from having their basic needs unfulfilled. On the other hand, the outer ring stands for the ecological limits of the Earth which consist of 9 parameters, including climate change, air pollution, ocean acidification, biodiversity loss or ozone layer depletion.

The room between the two boundaries, that is to say, the actual dough, represents the socially just and environmentally safe space for humanity, in which necessary human needs are met and the planetary ceiling is not overshot, and within which we should ideally exist. Unfortunately, at the moment we fail to do so and both inner and outer boundaries are being crossed.

Albeit this new economic framework stands against the neoliberal growth paradigm, it does not mean that it would strictly condemn all growth whatsoever. Kate Raworth admits that in the case of low-income and middle-income countries, some increase in GDP is needed for the climb out of the doughnut’s hole. However, it should not be viewed as a goal in itself nor as an indicator of success, but rather as a means of achieving other higher social and ecological goals. Simply put, we need a system where economies thrive regardless of whether they grow, not economies that grow regardless of whether they prosper.

What does it mean in practice?

The doughnut theory does not offer specific goals that countries should have nor guaranteed solutions how to achieve them. Instead, it provides a space for discussion about possible alternatives and an important stimulus to approach the situation more holistically. It works as a compass of what it means to be a prospering country, city or society of the 21st century. The fundamental ambition is mostly a change in our values, morals and minds, which is the key precondition for the transformation of the economy on both global and local levels. The concrete steps that need to be taken for the society to enter (and stay within) the desired doughnut zone are up to the decisions of local citizens and their political representatives.

In practice, this sustainable doughnut model gains in popularity and has already been tested in various places around the world, for example in Scotland, Wales, South Africa, Canada, China, California or the Netherlands. The city that has used it as a guide the most so far in its development is the Dutch capital, Amsterdam. The city officials contacted Kate Raworth directly in April 2020 to ask her to participate in the drafting of the new post-pandemic recovery plan. The “Amsterdam City Doughnut” project has been launched, making the city the first one in the world to officially implement the principles of doughnut economics in the practice. The tool for transformative action encompasses four points of view: local social, local ecological, global social, and global ecological. It thus considers both the local situation and the global context and impacts that local action steps can have in the bigger picture. Amsterdam claims responsibility for the quality of life of its residents — all while accepting co-responsibility also for the dignified lives of people on the other side of the world.

The doughnut philosophy is interconnected here with the principles of a circular economy. Instead of purchasing new computers for the poorer residents that needed them to effectively function after the city went into its COVID-19 lockdown, the city has decided to organize collections of old or broken laptops and invested in their refurbishment and distribution. Similarly, the local politicians are continuously trying to reduce the food waste, the negative impacts of the fashion industry through the opening of new repair and second-hand shops or planning to start the construction of new apartment buildings from natural and recyclable materials.

Other cities are now following suit, as well; among others, Copenhagen, Brussels, Berlin, São Paulo or Kuala Lumpur, all using the doughnut model as an inspiration for their recovery plans. The concept, therefore, has a significant potential to shine in practice in the future and the COVID-19 crisis might become an unexpected opportunity for the transformation of today’s world into one that is fairer, more sustainable and, in general, more prosperous.

Game on! Youth Ambassador and student at Univerzita Karlova (Czech Republic), focusing on international relations and global development. I love to travel and discover the beauties of our planet, while also working on trying to raise awareness in sustainable livelihoods so that we all may have something to discover and admire in the future. I am involved in the international student organization AIESEC — which organizes volunteer internships contributing to the accomplishment of the SDGs around the world — and have taught English in Vietnam, among other activities.